The Scientist on Science

The Scientist on Science 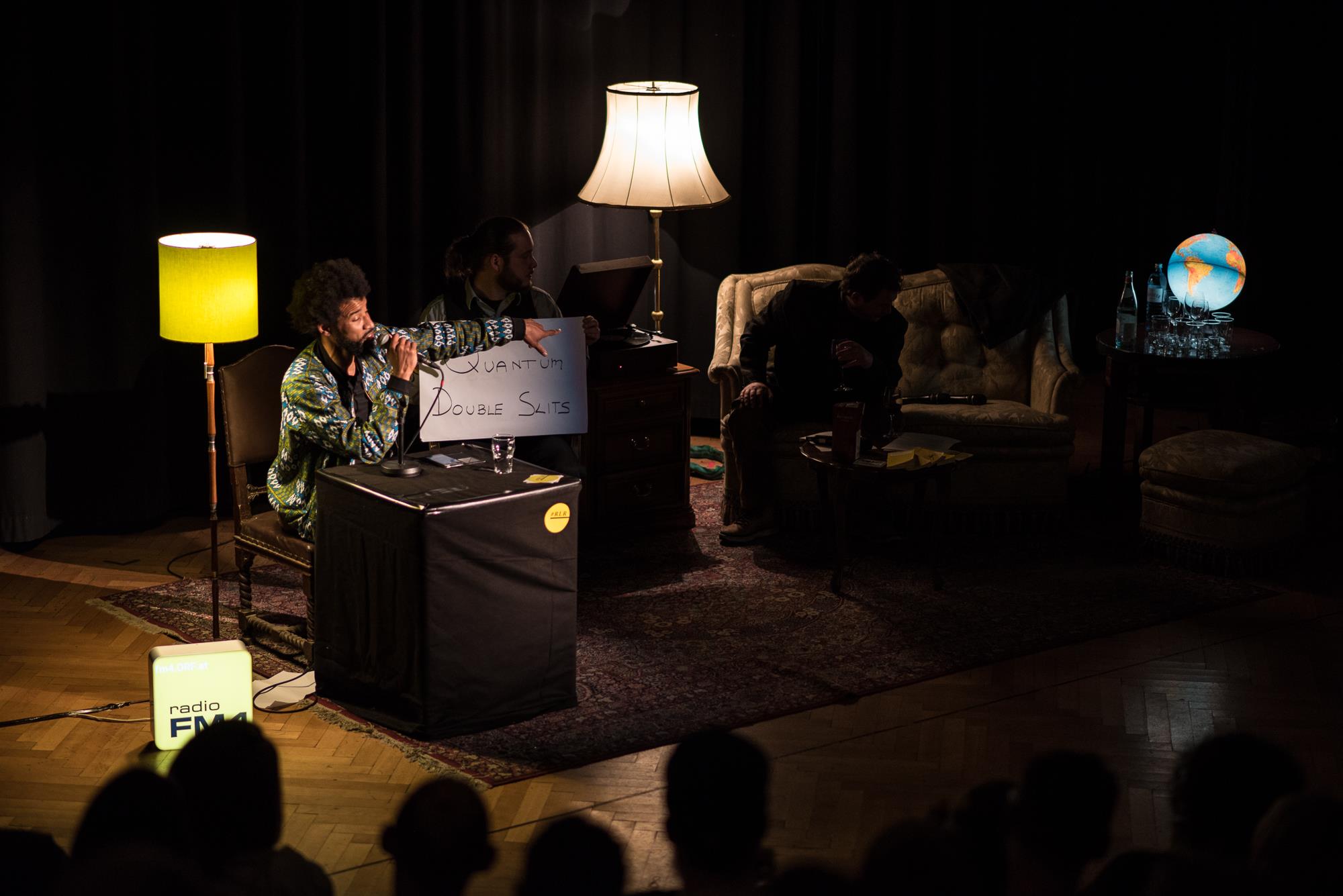 Jahson The Scientist is a teacher, energy work practitioner and musician.  He is a Caribbean-African born in London and his studies of Quantum Chemistry have led him to see the boundaries between spirit and science. Over the last millennia Science has come into its own and separated belief from our visible reality. The dogmas of religion which have often been used for political exploitation were overthrown with observation, testing and logic. Science became the champion of truth. Over the last few centuries we have seen science unify many seemingly disparate phenomena such as electricity & magnetism to become a unified phenomena electromagnetism or the brain and body which before the 20th Century was deemed separate, spearheaded with much thanks to Candice Pert.

Through natural or physical sciences, particularly physics, chemistry and biology, we have probed observable physical phenomena and hence created a deterministic, mechanistic and materialistic understanding of the world around us. This has served to create the many technological advancements we see and use today, from flying metal birds to watching our friends and families faces on phones as we speak to them. This has for many become the dominant world and often disregards ideas that are of a less material nature, even when following the rigours of the scientific method. Scientists are not taken seriously and are thrown into the pile of quacks no-matter how credible they have been, even noble prize winners get shunned when they embark on heretic science ie Luc Montagnier (Noble Prize, 2008). Naturally great paradigm shifts occurred and as our knowledge, understanding and technology evolved we gained the ability to probe below the atomic level. In this sub-atomic arena the quantum world began to present itself. In my opinion, science, especially because of the quantum world, has become the tool to give hints to a far more complex world than the one we see, which holds keys to understanding the more fundamental aspects of creation and help gain a more holistic perspective of life. Through todays most recent findings that bring us understanding what is happening behind the scenes, bringing up questions of consciousness, higher dimensions, many-world theories and entanglement which help us to understand this subtle, complex and fundamental world.

Conversely spirituality has become understood as something that can be experienced separately from religion. It became seen as something that can be engaged in from any walk of life whether you are religious, atheist or agnostic. The beauty of the quantum world has made the most challenging and consistent scientific theory which has made its way into pop-culture. It has brought us the latest paradigm shift and is potentially the greatest gift to humanity. I, Jahson, read quantum chemistry at Kings College University and wrote my thesis on a quantum phenomena called photo-magnetism.

Around this same time I was engaging ever deeper in spiritual practices, such as chi-work and meditation. After two decades of Self development and seeing the overlaps between science and spirituality, both seeming polar opposites, materialistic and non-materialistic. We can through the gates of logic and reason enter a world that has its foundation in experience and feeling. The Scientist is willing to tackle questions of consciousness and it’s ontology as well as to leave the on going fued between scientists and look at the – what if scenario… What if consciousness does play a role in wave function collapse, what if there is an overarching field or fields that allow help to shape our evolution, what if the ancients have knowledge that rivals the best minds in today’s rationally driven arena.

What if the epigenetic insights could give us hints as towards buildling our own moral compass? David Bohm amongst others became greatly occupied with questions of morality and spirituality, Einstein did not believe in an anthropomorphic God but he saw a deep wonder and beauty of life, Schrodinger wrote a book called What is Life? And Neils Bohr took the Tao (encircled yin-yang) as a symbol for his family great. Maybe these giants of the quantum arena saw something more than choosing to bl8ndly shut up and calculate! With a personal interest in African Cosmology, from Mali (Dogons), Egypt and Nigeria (Ifa,) Jahson The Scientist has taken from various practices including whether from India or Asia or mysticism. Workshops, practices, articles, meditations and talks by Jahson are now actively part of his life.

The page you requested could not be found. Try refining your search, or use the navigation above to locate the post.