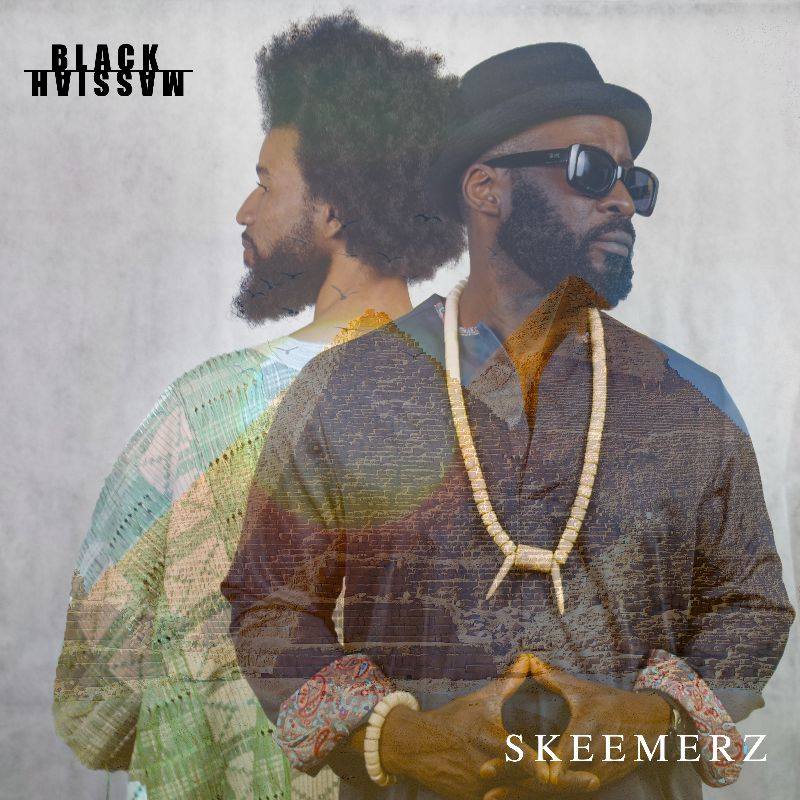 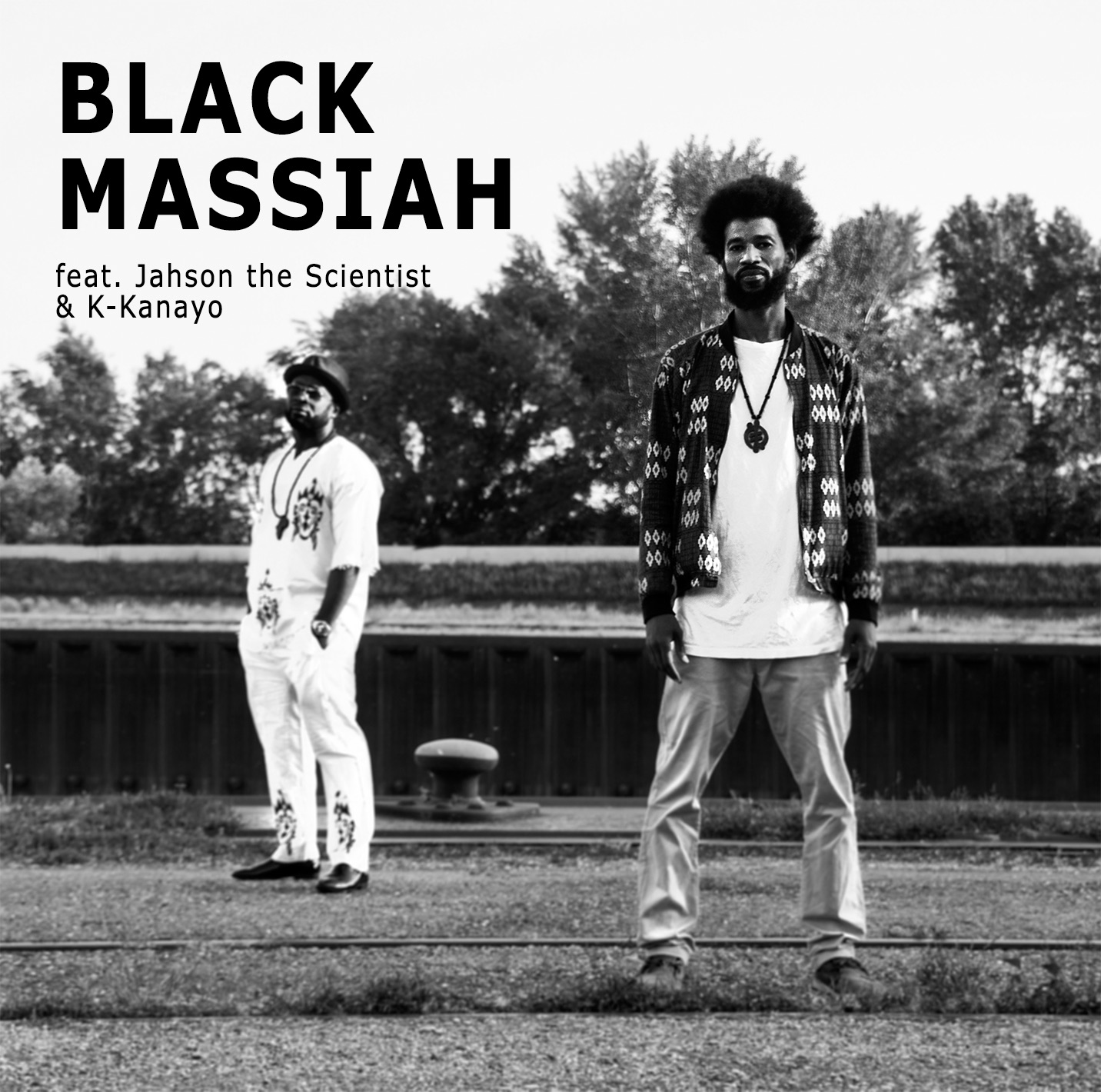 Black Massiah is the latest project from Jahson The Scientist who has teamed up with the producer/ singer/ songwriter K-Kanayo and Teajoint Records.

A band created to represent black unity , empowerment and reclaim its legacy.Focusing on our creativity, strength and values to transcend old stereotypes of Africans in the field, replacing it with visions of the wealth of Mansah Musa, the warrior spirit of Queen Nzinga and the unity of spirituality and materialism as seen in ancient Egypt

K-Kanayo is a giant in his own right, with accolades with aliases (too many to mention), and the collab between them has given birth to Black Massiah. This latest project claims Black-African Culture as their meeting ground and this sits in the centre of their creative intention.

In 2016 the two giants in their rights met up in the studio, through a black Shaolin monk in Vienna (Mutual friend) Femi, and started together to do what they do naturally. Both musicians are black and proud of their musical heritage. Music is a strong part of our culture and we create black music for ourselves and all people.

Thank you and One Love