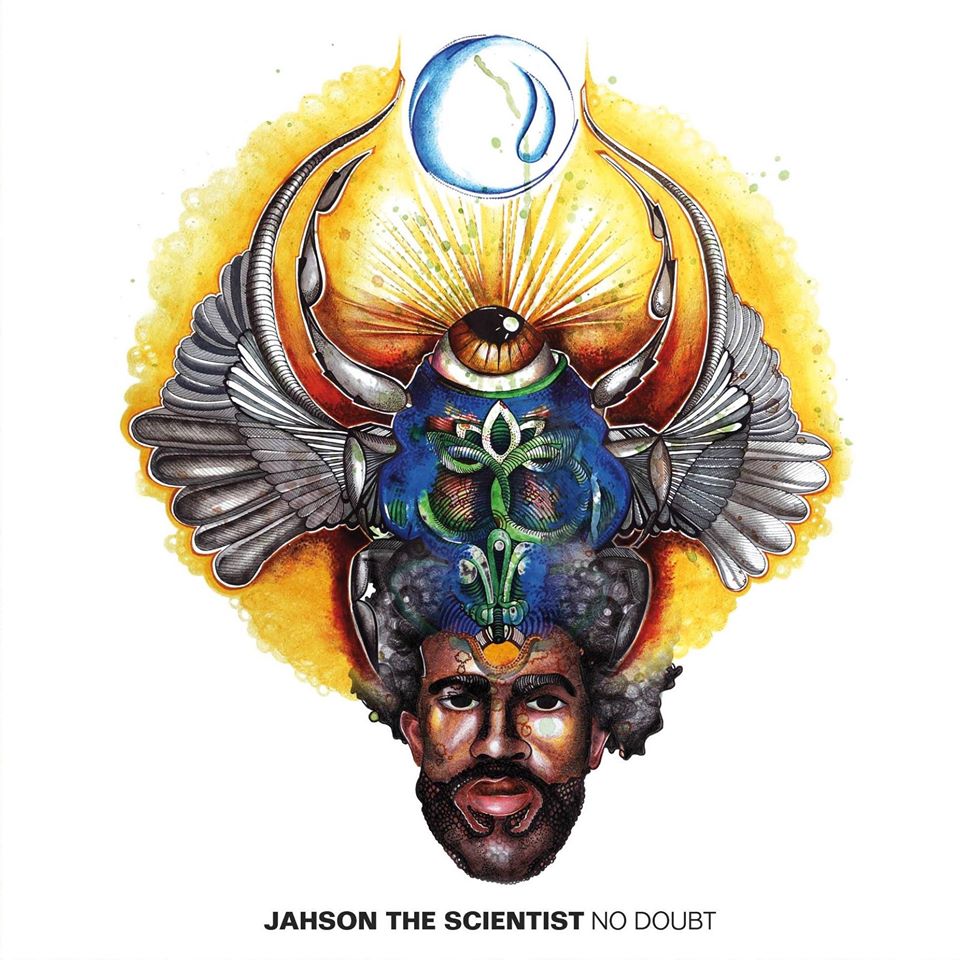 No Doubt “Doubt is the killer of man” Nigel Roberts

The quote from Uncle Nije which is heard on the title track is the central theme of the EP. The eye on the bubble, in the artwork by Aindebo, represents the focus the Scientist has on his creation. “I’m a man now, no time to play around” is the no joke attitude of the artist added to “sky’s no limit, the sky is open” to clarify the vision has no boundary.

The Season music video shows the process form writing to hitting the stage, moving through different clubs and with DJs and bands. The video serves as an appetiser, especially for those who haven’t seen him live. The official release party was at Sound:Frame’s 10th anniversary, with live band and visuals to match.

With production from Flip (Texta), Mez (Soia) and Drew (Big Dada, Tru Thoughts) thumbs up have been given by Dj 279 (UK), Trishes and Dj Phekt (AU) and The Season has been played on Choice FM (UK), FM4 (AU) and Radio Orange (AU) and others.