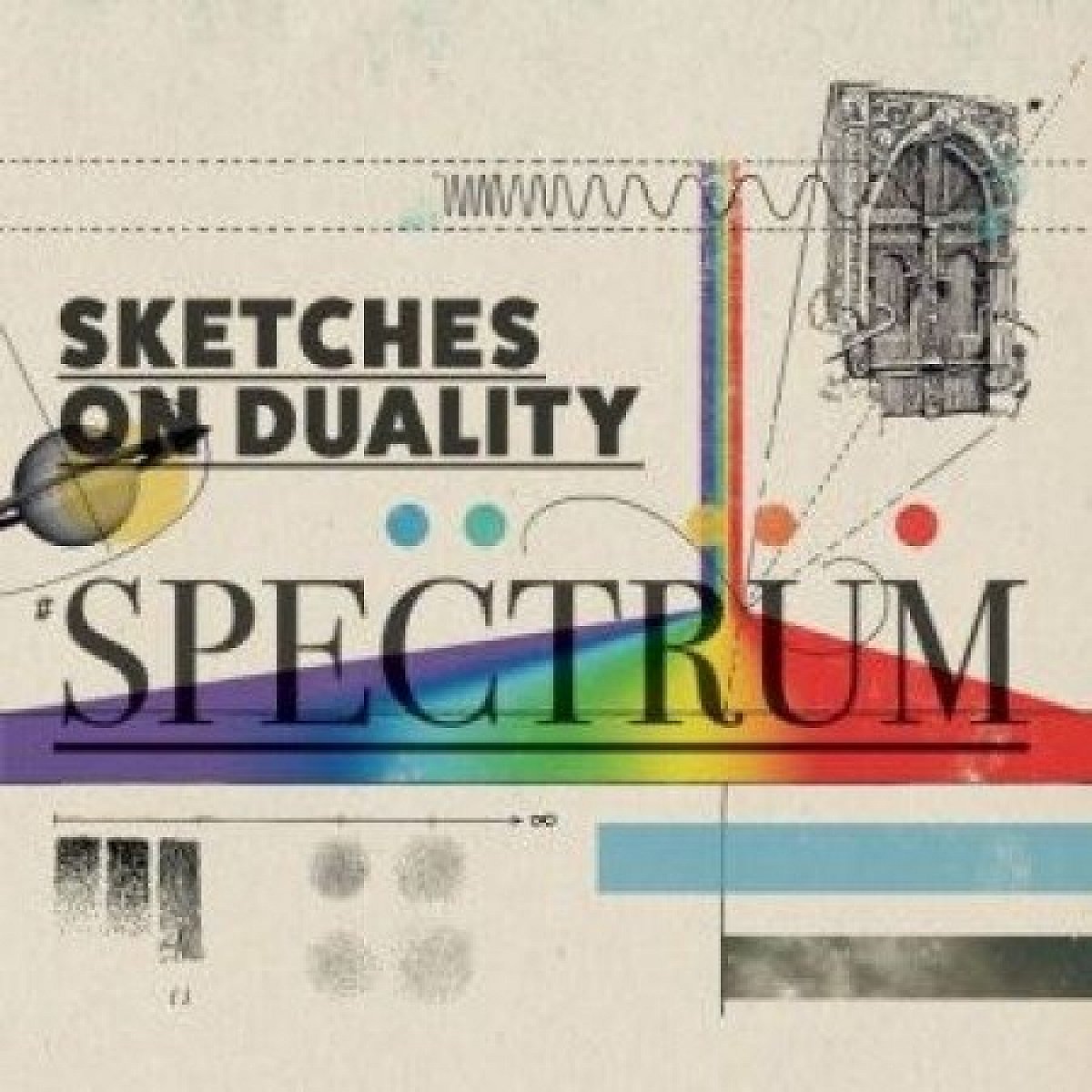 Announced  in the course of our video premiere for the single “Oxygen”, “Spectrum”, the debut album of Sketches on Duality. The Viennese hip-hop / jazz quintet, founded at the end of 2015, ensures – in keeping with the title – a versatile, dynamic instrumentation. It is not surprising that the protagonists attached great importance to experimentation and improvisation – the formation initially came together through jam sessions. Front man Jahson the Scientist, who grew up in London, raps his thoughtful texts partly in spoken word style and animates the grooves with positive vibes and a lot of joie de vivre.

The eleven tracks should also work perfectly live. If you missed the release concert on Sunday at Porgy & Bess, you can see Sketches on Duality live at the end of July at the Popfest on Karlsplatz and in August at the Africa Days on the Danube Island.

The trio are indeed traded as the representative of Afropunk in Austria. Their musical oeuvre ranges from hip-hop, over jazz, to rock. With this versatility, their musical developments, their conceptual depth and euphonic breadth is underlined.

The tracks of their album were birthed on Scattah Island, where the trio withdrew themselves into their own little world and created a soundscape, layered with spoken word and rap influences.

Jahson The Scientist lyrically opens eyes, draws attention to social injustices and puts his finger on the sore points of society. The goal is not to walk down the path of least resistance or to fit into a box, but to put a strong sign of humanity and rebellion into the world