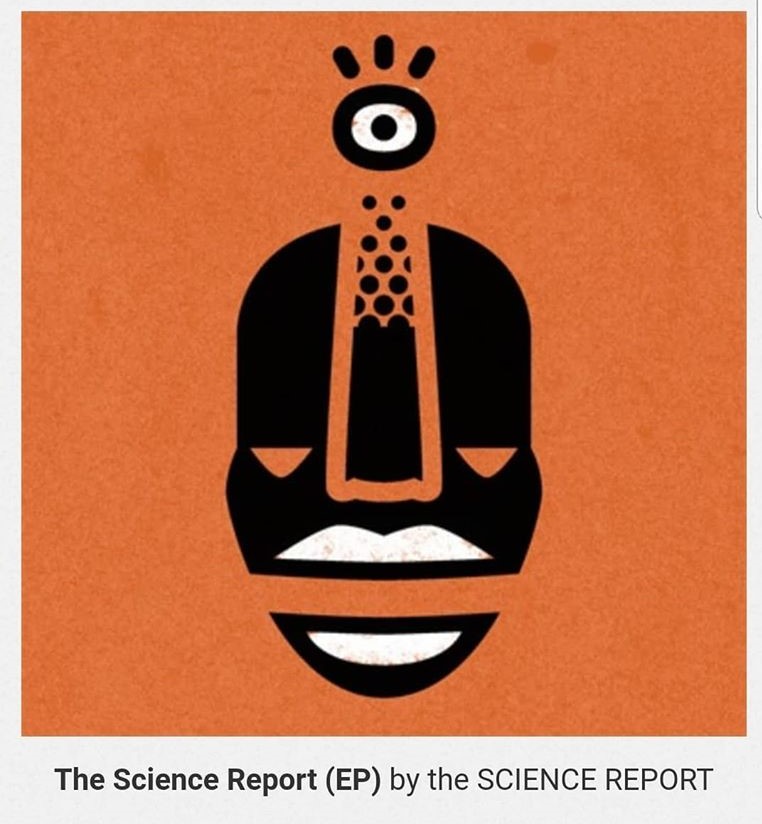 The Science Report is a Hip Hop project made with live instrumentation with clear jazz/rock influences.

The album has a unique concept, which includes scientific dialogue using quantum physics and the Dogon Civilisation of Mali as themes to share the weirdness of space & time.

The Dogons of Mali have a cosmological story which holds scientific information which rivals that of today’s newest findings.

To know is to be Hip and Hop is to be fresh and hip hop uses the art of words and is the perfect medium The Science Report concept. Furthermore putting this concept as a live project with jazz and rock influences takes it far beyond anything typical.

Quantum physics suggests that our concept of time is very limited and what we observe as space could be described as being blind to the other dimensions that physicists say exist, also time travel, teleportation and other “esoteric” ideas. Quantum physics is becoming popular culture.

The musicians in the Science Report band play an integral part in forming the sound and each have a stand out Identity within Vienna/Austria’s music scene. The musicians met at the West Belt United Jam Session and played together from 2011. Severin Trogbacher – Guitar, Philipp Nykrin – Keys, Gilbert Knotzer/Jojo Lackner – bass, Herbert Pirker -drums

The songs were recorded at Scope Audio’s studio to form The Science Report Album. The single and music video of Fantastic Magic was released in 2014 with a subsequent EP in 2015. The self-titled album The Science Report has been recorded, mastered and packaged but remains unreleased only sold at Jahson’s solo shows, it will be officially released when the scientific discourse has been prepared by Jahson The Scientist.